NEW-BUILD HOUSING: HOW NOT TO HIT TROUBLE 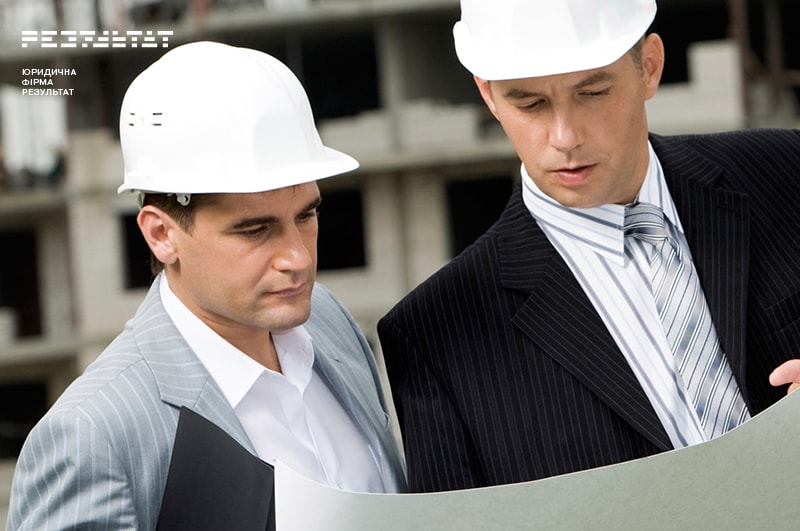 NEW-BUILD HOUSING: HOW NOT TO HIT TROUBLE

An apartment in a brand-new high-rise or a two-storey townhouse is not only comfortable housing, but also possible problems. Lawyer, partner of the Rezultat law firm Artem Suchylo explains what documents should be checked, what to pay attention to, and whom to avoid.

CHECK WHO THE LAND OWNER IS

The following documents one needs to check are town-planning conditions and land plot development restrictions, which are provided to the developer by the Department of Architecture and Town-Planning of Cherkasy City Council. Town-planning conditions and restrictions are a document containing a complex of planning and architectural requirements for design and construction concerning the height and density of land plot development, setbacks of buildings and structures from the frontage lines, the boundaries of the land plot, its infrastructure development and landscaping, other requirements for objects construction, established by law.

A declaration on the beginning of construction works or a construction permit is the main document to be checked when signing a partnership agreement. After all, construction of an apartment building can only begin upon availability of such a document. The construction permit, including the declaration on the beginning of construction works, must be registered in the State Architectural and Construction Inspectorate of Ukraine. They can be easily found by the declaration number. This innovation is only a year old; earlier, the developer filed documents in print format and received them already with the registration stamp and the assigned number. Now, everything is in the electronic register and at the time of registration of the newly purchased apartment, the registrar of ownership rights to immovable property checks whether the new building permitting documents have been entered in this register.

Reviewing the land plot documents, pay attention to the developer’s land lease/sublease expiry date (after the construction of a multistoried building, that land should pass into the use or ownership of the home owners’ association (HOA) through the City Council decision).

Usually in Cherkasy, developers do not provide for penalties for themselves in case they hand over the building for commissioning later than it was defined by the partnership agreement. A positive example is the service cooperative Forest 1CH housing society, which provided for its shareholders in the agreement the possibility of obtaining penalties at a rate of 500 hryvnias for each month of delay of handing over the building for commissioning. The building was handed over for commissioning later, but the Forest 1CH housing society fulfilled its obligations to pay a full penalty to its shareholders.

PROPOSE THE DEVELOPER YOUR CONDITIONS

A partnership agreement, an investment agreement, and/or any other agreement offered by housing societies and under which you will establish ownership of an apartment are similar and generally do not protect the shareholders in the case disputes occur. Few people know that this agreement is bilateral, and therefore you as a shareholder can offer your version of the agreement and/or edit its certain clauses. It’s a different story, that sometimes it’s easier for the developer to find a more tolerant shareholder than to rewrite an agreement specifically for you.

CHECK NOY ONLY THE DEVELOPER BUT THE HOUSING SOCIETY AS WELL

Remember that in the case of the developer’s bankruptcy or other force majeures, you’ll recover losses not from the individual or legal entity, but from the housing society, as it is the mediator, you enter into an agreement with and pay the contributions to. It is worth checking where this housing society is registered, who its founder is (an individual or a legal entity), which share capital it has. Both the developer and the housing society can be checked against the Unified State Register of Legal Entities, Individual Entrepreneurs, and Public Associations and the Unified State Register of Court Decisions. You can also look for feedback on this developer (if he/she has already built in other cities) and see if he/she is a case suspect.

HANDING OVER FOR COMMISSIONING DOES NOT MEAN MOVING IN

The biggest problem with buying a new-build housing is that shareholders cannot immediately start repairs in their new apartments, even if the house has been handed over on time. For these houses are often handed over without communications: gas, water, electricity. Thus, for example, some new builds in Cherkasy, ​​which had already been handed over for commissioning, were waiting for hooking up to the gas supply system for more than a year. It is also necessary that the city take on the balance the new build’s water supply pipelines and its sewerage system. Therefore, before signing the agreement, you should be interested not only in the house commissioning, but also in the date of its connection to all utilities. So that, after the date discussed, the apartment owner could quietly begin to repair and use the apartment for its intended purpose.

INQUIRE WHO THE COMPOUND OWNER IS

The package of documents for townhouses is somewhat different, but the main issue is also the land. For the future shareholder, it is important to find out who owns the land under or around the house. Since developers often say that the compound behind the townhouse is sold with it and the future owner will use it at his/her own discretion. For example, he/she can build a garage there. However, in most cases, the housing society retains its right to use the land as one array without dividing it into land plots under each townhouse and assigning them a separate cadastral number with registration of the townhouse owners’ property rights.

CHEAPEST IS THE DEAREST

In theory, the buyer can try to independently deal with the registers and all agreement pitfalls, however due to the large number of nuances in this case it’s cheaper to hire a qualified lawyer for an hour or two, than to command the services of that very lawyer for court battles. A specialist will be able to ask the housing society representatives the right questions, check the developer’s permits, examine the agreement for compliance with current legislation and oral deals between a shareholder and a housing society, check out the society, the developer and the related firms against registers.