Land Lease and Other Agribusiness News 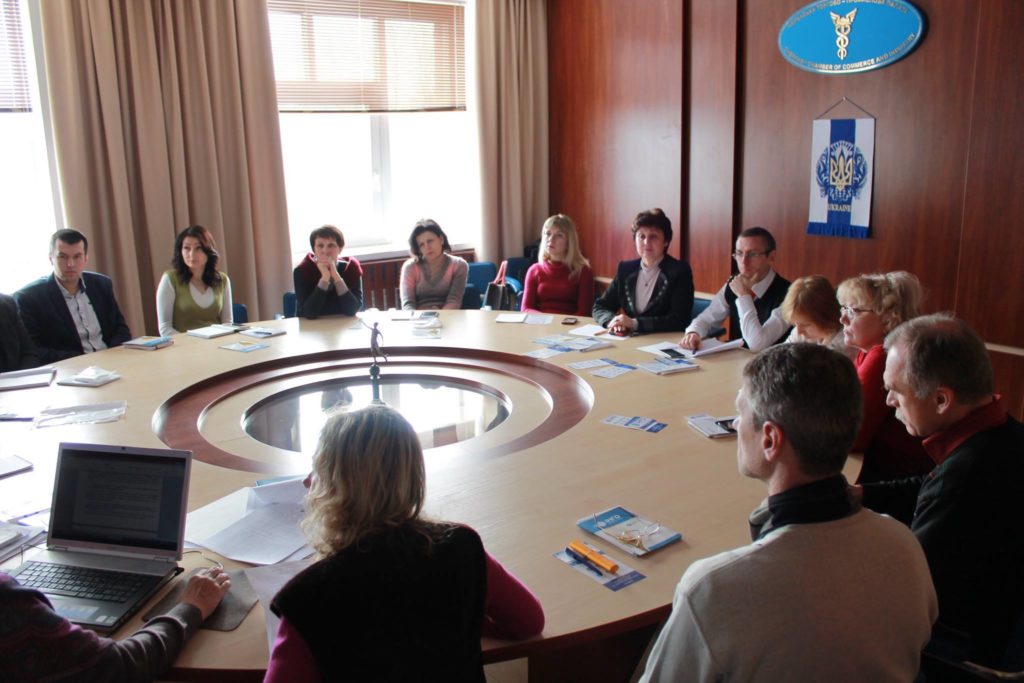 Land Lease and Other Agribusiness News

Land lease is one of the most widespread deals, the basis of which is the land use by the right of usage. General provisions of the right to lease land are determined by the Land Code of Ukraine, in particular Article 93 with the latest amendments and additions and the Law of Ukraine On Land Lease. On February 10, 2017, at the Cherkasy Chamber of Commerce and Industry, there was held in the framework of the Lawhub project a round table entitled “Legal Changes for Agribusiness.” Managing Partner of the Rezultat law firm Maxim Polishkevych and a retired judge of the Commercial Court of Cherkasy Oblast, honored lawyer of Ukraine Nina Mykhailivna Kurchenko presented their reports.

Current and controversial issues in the field of land lease

In order to determine the peculiarities of signing, amending, and terminating a land lease agreement, it is important to remember the basic principles of land lease:

When signing a land lease agreement, the parties should obligatory check:

According to Part 3 of Article124 of the Land Code of Ukraine, the lease of land plots owned by citizens and legal entities is carried out under a lease agreement between the land plot owner and the lessee. The basis for signing a lease agreement may be a civil law agreement on the alienation of the lease right.

From now on, parties must necessarily agree on only three conditions: the leased property (cadastral number, location, and size of a land plot); term of the lease agreement; a rent with an indication of its size, indexation, method and terms of calculations, the order of its payment and review, and responsibility for its non-payment. It is not forbidden with the consent of the parties to foresee other conditions.

Land lease. What documents confirm the ownership (right to use) of the landlord to the land plot?

Article 126 of the Land Code of Ukraine establishes that the right of ownership, use of a land plot shall be executed in accordance with the Law of Ukraine On State Registration of Proprietary Rights to Real Property and Their Encumbrances.

The state acts issued before January 1, 2013, remain valid and will continue to certify the rights to land plots.

The new Order of State Registration of Proprietary Rights to Real Property and Their Encumbrances approved by the resolution of the Cabinet of Ministers of Ukraine No. 1127 of December 25, 2015, entered into force on January 1, 2016. Accordingly, they altered the documents which could prove the ownership to a land plot:

Therefore, in order to register a property or other rights to land, it is necessary to apply to the subjects of state registration of rights, vested with corresponding powers, or notaries. Notaries are empowered as state registrars of rights to real property and can register the rights without committing notarial acts against such property. Registration of ownership to a land plot is carried out by any state registrar regardless of the location of such a plot within the oblast.

It is after registering with the state register of proprietary rights to real property, that the right to property emerges, changes, or terminates.

It is important that from now, while registering real property, they will not issue a certificate of the right to real property. The fact of possession of real property is confirmed by the decision of the registrar, that on the day of its adoption by software means of keeping the State Register of Rights is posted on the Ministry of Justice’s web portal. Placement on the website is carried out for the applicant to have access to it for viewing, downloading, and printing.

At the same time, quite convenient is the open access to the register via the link: https://kap.minjust.gov.ua/. Thus, it is possible to check information on any real property on the territory of Ukraine without leaving home (provided, of course, that such information is contained in the register). To do this, just undergo a simple registration on the website.

Also, legislation changes provide for the possibility to conduct through the notary not only the registration of real property in respect of which notarial acts were carried out, but all other registration operations as well. In addition, you can file documents through the centers of rendering administrative services.

The moment of signing the land lease agreement

The Law of Ukraine On Amendments to Certain Legislative Acts of Ukraine on Facilitation of Business Environment (Deregulation) has redefined the moment of transfer of the land plot, namely the law binds this moment with the fact of the state registration of the lease right, rather than with the moment of signing by the parties the transfer and acceptance act, as it was before. Now, the land plot is considered to be leased simultaneously with the registration of the lease right in the state register. At the same time, the registration of a separate act of transfer and acceptance of a land plot is not required.

Land lease: the question of the possibility of early termination of the lease agreement

Consequently, we can conclude that there are two cases of exception to the given rule:

If the land lease agreement provides for the grounds for its termination unilaterally.

If the lessee delays the payment of rent under the lease agreement for a term of more than 3 months, the landlord can terminate the agreement unilaterally in accordance with Article 782 of the CC of Ukraine, which implies that the landlord has the right to withdraw from a hire agreement and demand the return of the thing, if the tenant fails to pay for using the thing for three months in a row. It is worth noting that the latter position is rarely found in judicial practice.

In addition, in accordance with Article 32 of the Law of Ukraine On Land Lease, at the request of one of the parties, the land lease agreement may be early terminated by the court decision in the case of non-fulfillment by the parties of obligations stipulated by Articles 24 and 25 of this Law and the terms of the agreement, in the case of accidental destruction of or damage to the leased property, which significantly hinders usage of land plot stipulated by the agreement, as well as on the grounds specified by the Land Code of Ukraine and other laws of Ukraine.

Theses of the reports which were presented by Maxim Polishkevych and Nina Kurchenko have practical value for subjects of land legal relations, in particular for representatives of agribusiness.

Also, Maxim Polishkevych revealed the main contents and the changes introduced into the national legislation with the adoption by the Verkhovna Rada of Ukraine on October 6, 2016, the Law On Amendments to Certain Legislative Acts of Ukraine on Improving the State Registration of Rights to Real Property and Protection of Ownership Rights which has been already called by lawyers and entrepreneurs the Anti-Raiding Law. The contents of the article entitled “The Anti-Raiding Law: Registration News” is available HERE.