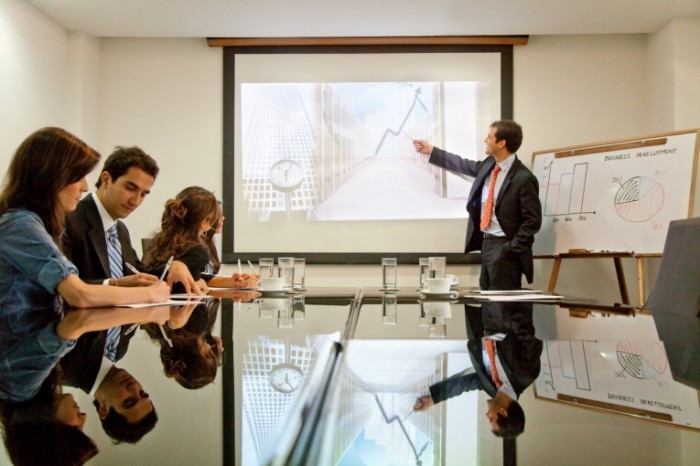 The Verkhovna Rada adopted the Law of Legislative Roadmap towards Implementing the Association Agreement between Ukraine and the EU on Double and Limited Liability Companies (No. 4666). Government officials believe, it will improve the business climate, promote foreign investment, and create the preconditions for establishing new and developing existing businesses.

The Law of Ukraine On Double and Limited Liability Companies significantly approximates the legal regulation of the activities of such companies to practice, Managing Partner of one of the Cherkasy law firms Maxim Polishkevych says. The lawyer described the legislative innovations in greater detail.

“The Law provides for the creation of a corporate agreement and a liquidation agreement. In fact, such agreements have existed before. Yet, because according to the previously applicable legislation the activities of companies and relations of participants were regulated by law and statute (for which there were also quite significant requirements), such agreements were usually semiofficial. This type of agreements is called gentlemen’s, heads of agreements, or safe agreements, i.e. agreements that cannot be presented as evidence in court or given to the authorities,” Polishkevych says.

Instead, the new law allows to legally describe the interaction of the company founders (participants) in far greater detail.

“A corporate agreement may actually be confidential. That is, the participants are now able to resolve any of their relations in such a way that the state registrar is not aware of that, but without losing the opportunity to further defend such agreements in court. Such a provision will significantly facilitate the legalization of heads of agreements or verbal ones between the participants,” the lawyer remarks.

The mechanisms governing the transfer of share rights have been regulated more precisely. In particular, the mechanisms of purchase and sale, inheritance, and recovery of the participant’s share have been detailed. The latter is extremely progressive, as now there is a real mechanism for satisfying the creditors’ claims to debtors who personally own nothing but business. I think this can also lead to a change in judicial practice on dividing business upon divorce. Now, there is a practice in which a person who is not the company’s participant does not claim a share in the company upon divorce, but only a part of the official income. However, it is very likely that now the share in the company upon divorce will again be the subject of a dispute.

The range of persons who can submit documents for making changes to the Register of Legal Entities, Individual Entrepreneurs, and Public Associations has been expanded. In fact, now it can be any interested party.

A list of requirements to the statute has been narrowed down. A considerably wider range of questions has been left to the discretion of the participants. That is, now, the agreement and the statute can regulate much more issues than the law.

Requirements for mandatory management bodies have been somewhat changed. There is no longer a need to create a revision commission. However, there is the possibility of choosing between the director and the directorate as well as of creating a supervisory board. Directors (members of the directorate) can carry out their activities on the basis of civil law agreements. There have been specified the conditions under which the company’s management in the event of its bankruptcy can bear subsidiary responsibility for the company’s debts.

“This is just a part of the innovations. However, in general, it is obvious that the Law will significantly affect the mechanism for creating companies and adjusting their activity, the relations of the participants and the procedure for interaction between them,” Maxim Polishkevych is convinced.

As a reminder, within the framework of the Legislative Roadmap towards Implementing the Association Agreement between Ukraine and the EU for 2018–2019, the Parliament has already supported 10 important European integration bills.

In particular, the Verkhovna Rada of Ukraine has adopted 7 bills in the first and 3 bills in the second reading.

These bills cover different sectors of the economy, namely, the field of intellectual property protection, energy, entrepreneurship, environmental protection, as well as the regulation of technical barriers to trade.

In general, the Roadmap consists of 57 bills, which are at different development stages in the Committees of the Verkhovna Rada of Ukraine.