Maxim Polishkevych: The Process of Opening the Agricultural Land Market is Irreversible 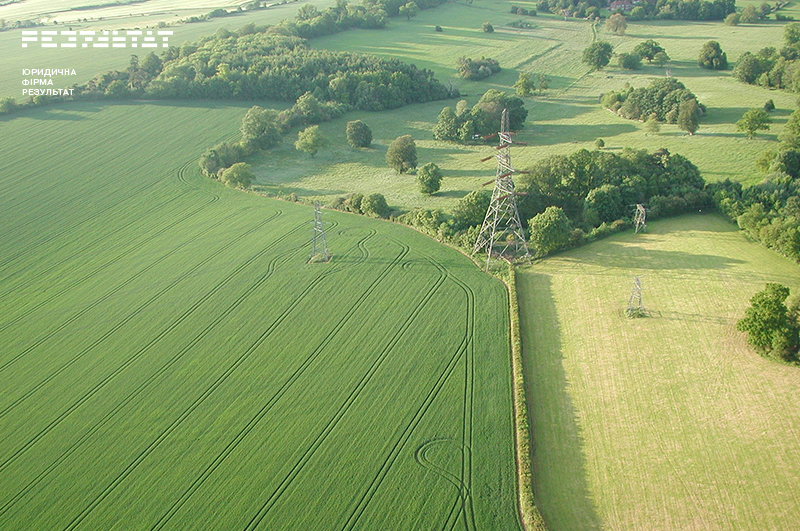 Maxim Polishkevych: The Process of Opening the Agricultural Land Market is Irreversible

Recently, there has taken place in Cherkasy the first regional discussion of the land reform road map with the participation of independent experts, representatives of profile ministries, farmers, and land share owners. The land reform is one of the priority reforms defined by the Sustainable Development Strategy for Ukraine by 2020, approved by the Decree of the President of Ukraine No. 5/2015 of January 12, 2015. Petro Poroshenko instructed the initiative group to hold regional discussions on the proposed changes and to find out the local communities’ opinion on that issue.

According to the organizers of the regional discussion, the issue of holding the land reform in Ukraine was overdue.  Especially heated debate was sparked by the issue of lifting the moratorium on the agricultural land sale. Representatives of large and medium agribusiness, who were present at the discussion, spoke, for the most part, against lifting the moratorium, apparently fearing for the activities of their farms. According to the agrarians, if competitors bought out even a small part of the lands owned by their enterprises, it could damage their business.

While supporters of lifting the moratorium emphasized the fact that the agricultural land sale was definitely beneficial to the villagers—land share owners. Thus, according to approximate estimates, selling one share would bring the villager a profit in the amount of a five-year pension. In addition, the participants of the discussion noted that in Ukraine, there was already a shadow market for selling agricultural land, and its legalization would lead to a significant revival of the socio-economic village life.

The research presented in the course of the discussion showed such attitude of Ukrainian agrarians before opening the land market: about 50% were against lifting the moratorium, and about 50% were for it, but under the following conditions: 1) selling land to foreigners should be banned during the following 10–15 years; 2) selling land to legal entities should be banned during the following 10–15 years; 3) concentration in the hands of a single person of the land exceeding the established limit (according to various opinions, it was from 300 to 1000 hectares) should be banned; 4) providing local farmers with a priority right to buy out the land; 5) providing an effective mechanism for land plot consolidation (transfer of isolated plots to the margins of the fields).

“In my opinion, the process of opening the agricultural land market is irreversible,” head of the legal unit of Cherkasy Territorial Organization of Petro Poroshenko’s Block Solidarity Maxim Polishkevych says. “And our mutual task is to make this process maximally beneficial for all its participants. Together with the transfer of power to the territorial communities within the framework of the process of decentralization and administrative reform, each Ukrainian will get the opportunity to affect the efficiency of farmers’ management and the disposition of funds that will be added to the budget from the sale of communal and state agricultural lands.”