Obtaining a Postal Address Outside the Settlement 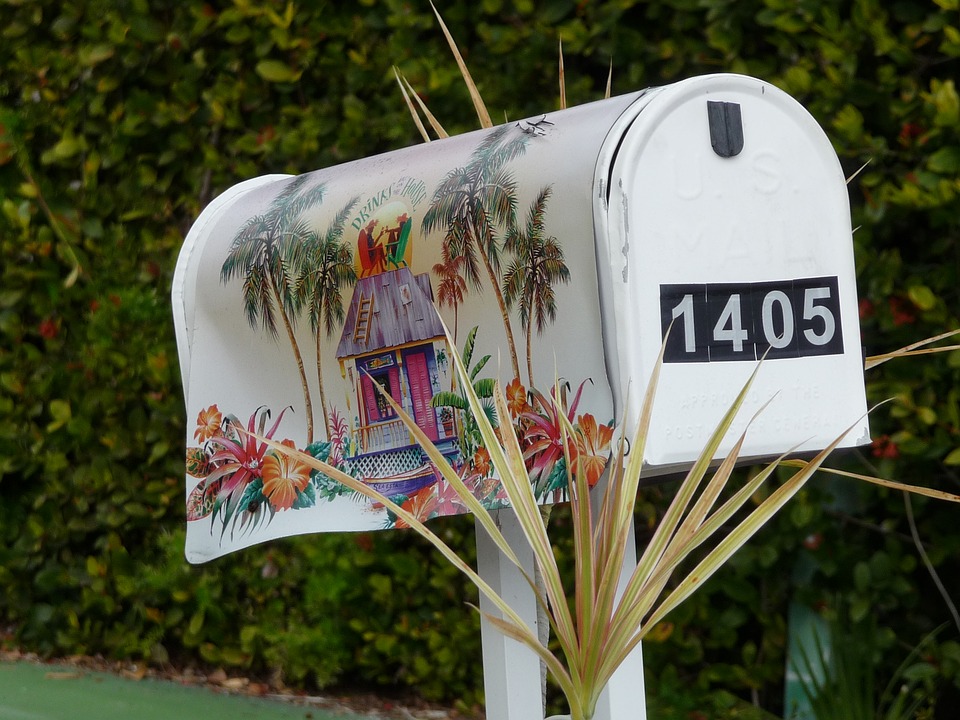 Obtaining a Postal Address Outside the Settlement

Obtaining a postal address is an issue that today, unfortunately, is not regulated at the legislative level. This situation causes problems both for public authorities and for those who seek to assign a postal address to their own real property item.

An example of such state of affairs is the problem of the ECO-CHE limited liability company which has recently gained publicity. Thus, the company has tried for four months to assign a postal address to the land plot on which the construction of a garbage processing plant was planned. The land plot is located within the administrative boundaries of Chervonoslobidska Village Council, but beyond the boundaries of the settlement, which has become the cause of misunderstandings.

Obtaining a Postal Address. Normative base

At the legislative level, the procedures for assigning a postal address on land plots located outside the settlement are not clearly defined. However, according to the Decree of the Presidium of the Supreme Soviet of the USSR On Procedure for Determining the Issues of Administrative and Territorial Structure of the USSR of March 12, 1981, which is still valid today, “Naming and renaming avenues, streets, alleys, squares, public gardens, parks, bridges, and other structures that are on the territory subject to city, township, village councils, and assigning to them names of the state and public figures are held by the executive committees of the respective councils of people’s deputies.”

Also, the village council’s powers, in accordance with subclause 10 of clause B of Article 30 of the Law of Ukraine On Local Self-Government, include the accounting in accordance with the law of the real property items, regardless of the forms of ownership.

According to Article 37 of this Law, the competence of executive bodies of village, township, and city councils includes the following (self-governing) authorities: preparation and application to the Council of the proposals on administrative and territorial structure in the manner and within the authorities determined by the law.”

Investigations of judicial practice on this issue have produced quite clear results. Judicial decisions on issues of obtaining a postal address within the administrative boundaries of the village council (outside of settlements) is the competence of local councils.

The ruling was challenged at the Kharkiv Administrative Court of Appeal which overturned it by its decision. The panel of judges disagreed with the first-instance court’s conclusions, based on the fact that clause 3.1 of the Procedure for Assigning and Changing the Postal Address of the Real Property Item Located on the Village Council Territory, approved by the decision of the 26th session of the 5th sitting of Kosivshchynska Village Council of Sumy district of Sumy Oblast decided that assigning and changing postal addresses of a real property item is carried out by relevant decisions taken by the village council’s executive committee.

In turn, clause 2.1 of the Procedure stipulates that for assigning postal addresses to real property items or changing them, business entities and individuals submit an application to the executive committee of Kosivshchynska Village Council. Thus, it’s the competence not of the village council, but of its executive committee.

In accordance with established practice, and given that, in accordance with delegated authority established by the Law of Ukraine On Local Self-Government in Ukraine, accounting of real property items, irrespective of the form of ownership, and organization of work related to the creation and running of settlement town-planning cadastre belong to the competence of local councils in the face of their executive bodies.

Monitoring the activities of numerous local councils in Cherkasy Oblast showed that the assignment of a postal address is carried out both by decisions of local councils and by corresponding administrative acts of executive bodies of such councils. Significantly less common is the practice of assigning a postal address by the authorities of town-planning and architecture of the relevant local state administrations.

Let’s return to the realities of Cherkasy district. The study of the rules of law and of judicial practice provides an opportunity to assert that Chervonoslobidska Village Council, namely its executive body, has the authority for assigning the address to the land plot located in the Village Council’s administrative boundaries outside the settlement.

The Managing Partner of the Rezultat law firm Maxim Polishkevych says, “It is obvious that the assignment of address to the garbage processing plant, the ECO-CHE seeks to build, is the competence of Chervonoslobidska Village Council. Despite the fact that there is no direct provision which would mean that it is the competence of the Village Council, the analysis of different norms of current legislation and judicial practice proves the opposite. Moreover, it would be illogical to assume that the address outside the boundaries and within the boundaries of a settlement is assigned by two different bodies. It is impossible, since the address will still have the name of Chervona Sloboda village, street (some of Chervona Sloboda streets), and number by order. Consequently, two different bodies of public authority cannot assign an address within the administrative boundaries of one settlement.”

Obtaining a postal address in the city of Cherkasy

To obtain an address, assign the numbering to real property items or change it, citizens and legal entities in Cherkasy should contact the Center for the Provision of Administrative Services (170 Blahovisna Street) with a list of necessary documents. The result of rendering services for the provision of addresses, assignment the numbering to real property items or its change is the order of the Department of Architecture, Town-Planning, and Inspection of Cherkasy City Council.

A complaint against officials’ actions or inaction is submitted to the director of the Department of Architecture, Town-Planning, and Inspection, or the Deputy Mayor on the activities of the Council’s executive bodies, or the Mayor. Challenging actions or inaction, decisions of the administrative body and the body that makes the decision to render the service, is carried out in court.