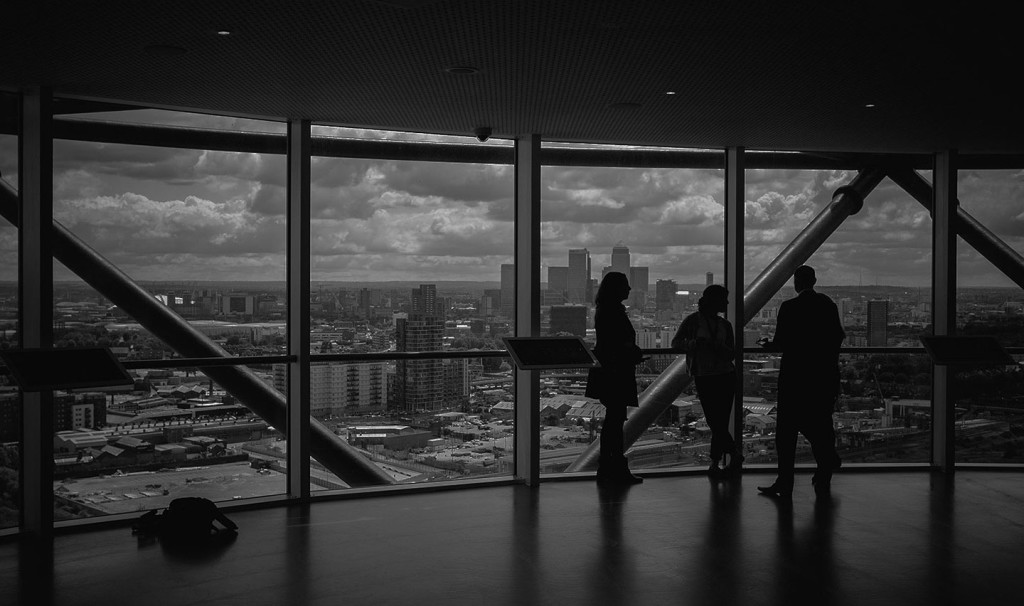 The new release of My Rights project is devoted to family law. Let’s dwell on some aspects of this issue, namely: the concept of marriage, the procedure for entering into this union, a marriage contract, the distribution of property after divorce.

A marriage is a voluntary, equal union between a woman and a man, aimed at creating a family. A marriage is registered with the Registry Office and requires submission of an application.

The procedure for registration of a marriage

Documents for submitting an application to the Registry Office:

Determining the date of the ceremony

To accelerate the date of the ceremony

In the case of the bride’s pregnancy, her giving birth to a child, or if there is a direct threat to the lives of the bride or the groom, a marriage is registered on the day of submission of the corresponding application or on any other day at the intending spouses’ request within a month.

A marriage contract is the contract, which regulates the property relations between spouses and determines their property rights and responsibilities.

In the process of forming a family, you may encounter the notion of “a marriage contract.” For your awareness, let’s dwell on some concepts, in particular:

A marriage contract may be entered into by persons who submitted an application for registration of a marriage, as well as by a married couple.

(Your Rights. Chapter 10.  A Marriage Contract, the Family Code of Ukraine.)

Form of a marriage contract

A marriage contract is drawn up in writing and notarized.

Commented on by the Managing Partner of the Rezultat law firm Maxim Polishkevych,

“A marriage contract is a positive practice that has come from the civilized European world. A marriage contract may spare the ex-soulmates the need to sort out their relationship upon dissolution of a marriage and allow for consensual divorce.

We hope that your marriage will be your conscious decision, as well as its further preservation. If you still decide to terminate this union, below are your rights and the procedure for the distribution of property.

carried out in the offices for registration of acts of civil status (the Registry Offices). (Your Rights. Article 38. The Ukrainian Marriage and Family Code.)

A marriage is considered to be terminated from the moment the divorce is registered in offices for registration of acts of civil status or on the basis of a court decision.

Distribution of property upon divorce

If there is a dispute between the spouses that are divorcing about the assets that are their common joint property, the dissolution of the marriage may be made in court upon the application of the spouses or one of them.

The Code stipulates that the assets that have been jointly acquired during the marriage are the joint property of the spouses. Maxim comments on the statute of limitations,

“If you have divorced and consider the property distributed, but it is fixed nowhere, then in 3 years, there may occur irreversible processes. For example, if you bought the car but transferred it to your wife, even if you have purchased that car during the marriage, after the statute of limitations has passed, you should accept the fact that the property would remain in the possession of the other spouse. You can raise a question about renewal of the statute of limitations, but this is an additional problem. It is worth determining your rights immediately after divorce before the expiration of the 3-year statute of limitations.”

The Rezultat law firm’s team wishes you a strong marriage.